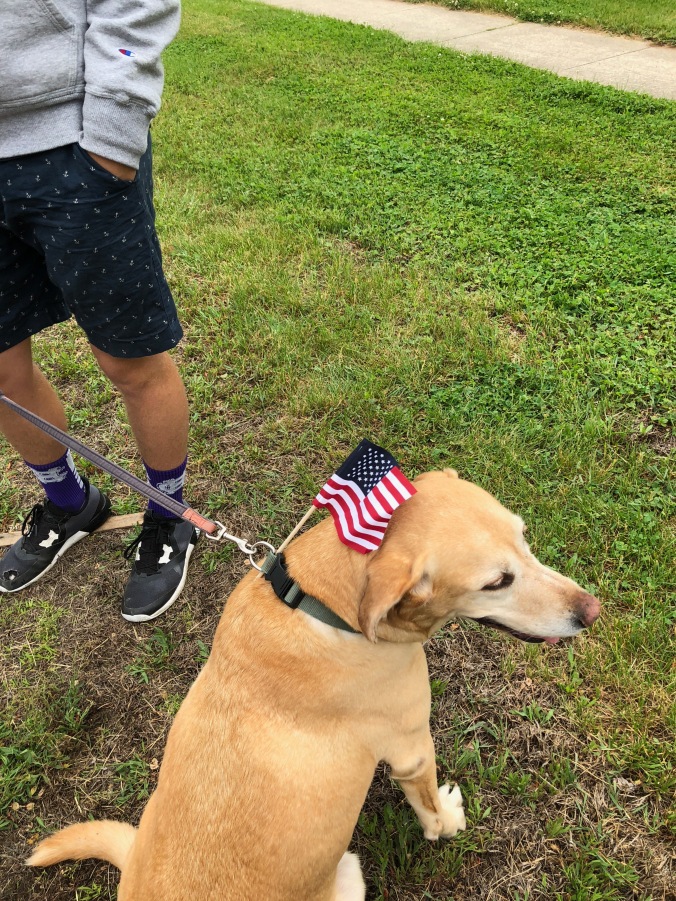 Things were going well for Cali at the start of the parade.

Memorial Day makes me happy to be a New Englander.

Everyone dresses in their flag finery – baseball caps, leggings, sweatshirts, wraps, dresses, skirts and bandanas – and heads to our historic Green for an old-time parade, a ceremony and speeches, and a picnic with tortoise races and pony rides hosted by the Guilford Keeping Society.

This year was particularly grand and well attended because the parade has been rained out the past two years. Townsfolk came out in droves – handing out tiny flags, distributing red VFW poppies crafted from crepe paper with green wire stems, and watching in awe as two planes swooped by for a flyover.

As parades go, things were going well. My daughter played the bass drum to the Washington Post, a John Philip Sousa ditty synonymous with Memorial Day. She glared at me as I raced along the parade route snapping photos, but put up with it. She didn’t even complain about “wearing” her clunky drum or her marching band outfit.

I was a lot less discreet than another high schooler’s mother. When he asked her why she and his father followed the middle school band instead of the high school’s ensemble, she said, “We didn’t want to embarrass you.” I thought that came with the territory of having a kid in high school. Breathing, just being alive, is enough to embarrass them most of the time. 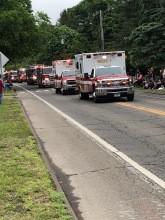 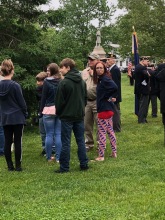 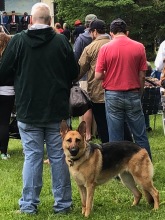 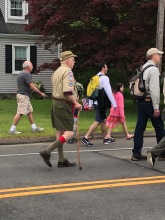 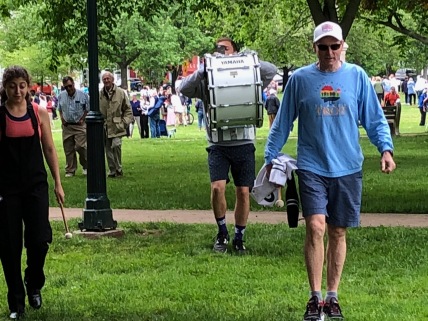 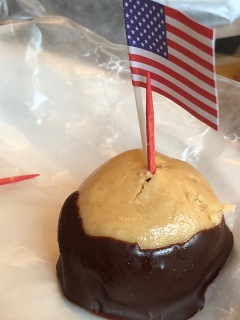 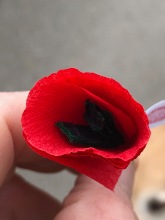 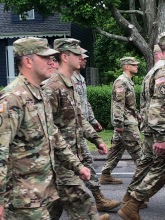 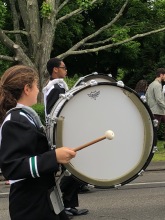 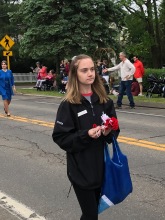 It was one of those days that you are proud to be an American. People gathered on front lawns, noshing on doughnuts and bagels and catching up on the latest news. Older folks hauling out lawn chairs, setting up on the grassy strip between the road and sidewalk for an unobstructed view of the parade. Pre-schoolers handing out tiny American flags, giggling as they ran off to get more from their proud parents.

I love this part of Americana, I really do, because this is what Memorial Day is all about. Remembering the brave men and women who sacrificed their lives, fighting in wars and representing our country so we can enjoy the freedoms we have today.

I don’t know why so many people came out this year – perhaps it’s because of the last two rainouts – but I think it’s more than that. I think there’s a resurgence of patriotism in our country, a growing feeling that despite the horrors of school violence, terrorism, the drug crisis, the #MeToo movement, and the circus that is Washington politics, this is still the best country in the world.

I think people came out in force to remind themselves of that, to remember that in spite of all the crap – and there is such an awful lot of crap – there’s a lot we can be thankful for today. It was particularly gratifying seeing the number of parents with young children, showing them that it’s good to be patriotic, to feel pride about your flag and your country.

Of course, no parade for my family is complete without a minor glitch. This year, it was our 9-year-old yellow Lab Cali, who insisted on coming as she saw us heading out the door. The dog has not let us out of her sight since we left her for a week-long vacation in South Carolina last month. You’d think we’d left her outside to fend for herself the way she’s been carrying on since our return.

As we followed the last of the fire engines and rescue trucks up the parade route, Cali pooped on the sidewalk. Her accident might have gone unnoticed, except for the woman in back of me who was screaming, “Ew, GROSS!”

Yes, I know it was gross. It’s disgusting when a dog defecates in the best of circumstances, say when there aren’t hundreds of people around and a parade going on around you. And I had two plastic shopping bags at the ready to pick it up when the dog was finished. Unfortunately, I had to march down the parade route with the bag as spectators lining the streets looked on, wondering if I was marching to promote poop-scooper laws.

“I just need to find a trash can,” I whispered to the Curmudgeon and my son, who were trailing behind me with the dog. “Why can’t you ever find a trash can when you really need one?”

And so I marched along with my bag in hand for what seemed like an eternity, wondering when I could dump it. I finally ditched it in a garbage can on the Green. Relief. Just so much relief.

After the speeches and before wreaths were laid at a monument on the Green, three shots were fired, sending Cali into a tailspin. My son gave me the look that you get in church when you’ve got a screaming kid. You know, the glares, mostly from older women, that say, “Do something about that kid now.”

I took her to the perimeter of the Green to try to quiet her. As she sat shaking, a woman approached. “I don’t even like animals, but I was so moved by her reaction that I just wanted to hug her,” she said. “Does she always react this way?”

“Yes, she does,”  I said as Cali tried to jump up on the woman, who was wearing white pants. “She’s had this thing about guns since I took her to a track meet a few years ago and heard the starter’s pistol.”

It’s true. I don’t know what kind of fool brings a dog to a track meet, but I did. The dog freaked out so much when the starter’s pistol went off that she bolted to my car, forcing me to drop my car keys in some bushes. I searched for the keys, but couldn’t find them and had to bum a ride to my house from a kindly  grandmother who took pity on me. I returned to the school and searched for my keys, but never found them. To this day, I have no idea what happened to them.

What made Cali’s behavior so exasperating is that every other dog at the parade and the ceremony was on their best behavior. They sat or stood patiently by their owners’ side, showing no sign of panic or distress when the shots were fired. It was like having a fussy kid throwing a tantrum in a restaurant while kids at other tables sit happily eating oyster crackers and coloring in their paper menus.

At some level, her behavior reflected poorly on me because I couldn’t control or comfort her, and wasn’t smart enough to know that I should have kept her home. I forgot that one of the most important parts of parenting is doing what’s best for your child, and sometimes the right decisions aren’t the easiest ones. Tough love is sometimes necessary for dogs too, though I wish it wasn’t this way.

I wish my dog liked crowds and wasn’t spooked by loud noises. But she is, and no matter how much she wants to join us, she’s seen her last parade. I’m not happy about it, but keeping her home is the right decision for Cali and the rest of our lovely community. It’s the least I can do for my fellow men, women and country.

8 thoughts on “The Last Parade” 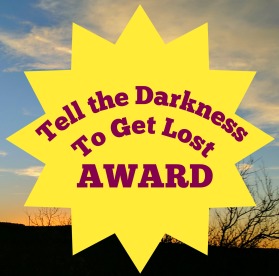